In old Egypt, the Taurus were sacred and after deads, embalsamados and placed in stone tombs. In Crete, the Taurus was a God and the cretenses thought that the world was placed between two horns that when moving, made to the Earth shake. 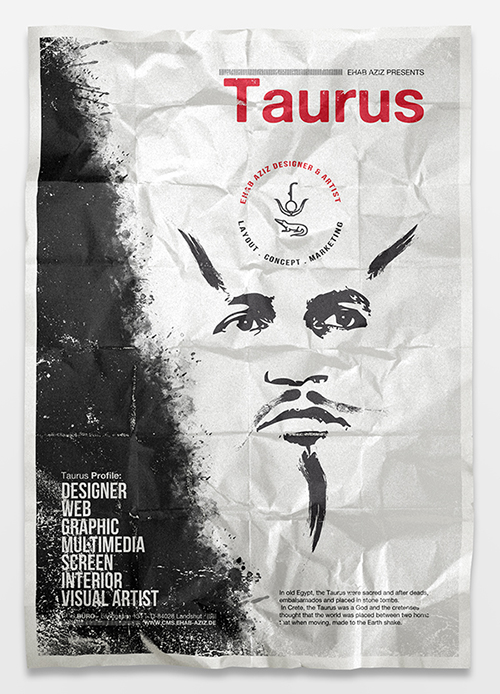 Bull cults were popular from at least the First Dynasty. The powerful and virile bull was associated with the pharaoh, who sometimes took the epithet "strong bull of his mother". As early as 3100 BC the king is depicted in the form of a bull.A sacred bull was identified by specific sacred markings. Once the bull had been confirmed as the incarnation of a god, it was housed in plush quarters, given only the best food, and provided with a harem of the best cows. The lucky animal would live in the lap of luxury until its death when it would be mummified and buried with full honours. 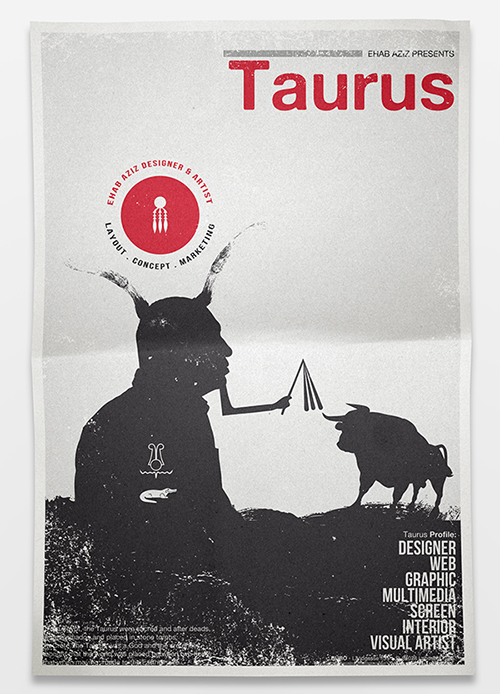 The most famous of the bull cults is undoubtedly that of the Apis bull (also known as the Hapis Bull or "Hapi-ankh"). The bull was the incarnation of a god, but unlike the other animal totems (who only provided a link to the god) the Apis was thought to host the god himself. The Apis bull was originally viewed as the manifestation of Ptah. However, the Apis was soon linked to Osiris when Ptah and Osiris merged and so Plutarch described the Apis as the "fair and beautiful image of the soul of Osiris". According to one myth the Apis was the living embodiment of Ptah while he lived and Osiris when he died. 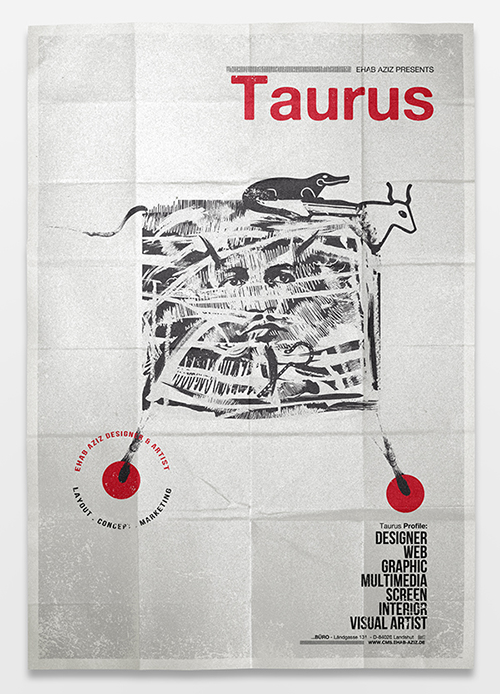